William Anderson, age 4, was playing by himself in the family living room when he found a hidden gun.  Police say he accidentally shot himself and died.

Tristan Underhill, 2, of Hinesville, GA found his parents' gun and shot himself.  His mother dissolved in grief.  She posted these two photos on her In Loving Memory FB page. .Her pain and grief are raw and lasting.   This is what mothers feel when their child dies this way:  See her sad Facebook page. 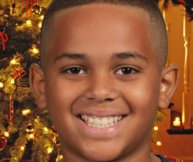 Dijonae White, 14, of Wren, MS, was deliberately shot in the back of the head on Saturday by her 9-year-old brother after she would not give him the remote control for a video game they were playing.  The boy went into the bedroom, retrieved the gun and came back to the living room to shoot his sister.  Their mother was in the kitchen. Two other children were also present in the house..
​Watch the story Here. 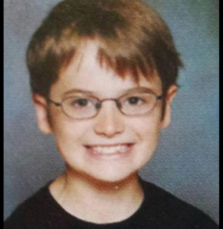 12-year-old Taylor Wheeler died of single gunshot wound in South Jordan, Utah after he was accidentally shot by a friend, 15, while they were playing with a gun.
​Read the story Here. 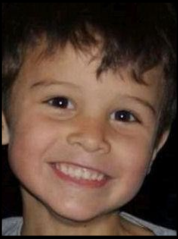 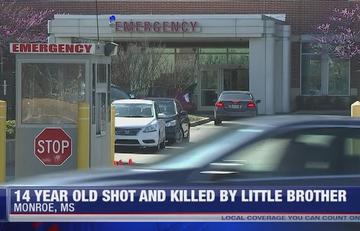 in Houston, Alex Whitfield, 11, and his friend found a gun in a closet while looking for snack money. His friend accidently shot Alex.. Relatives found the bullet in his ashes.

Michael Cattron, 6, died from a gunshot wound to the head in Chicago. Police believe the child came across a handgun in the home and pulled the trigger after watching cartoons.  Read his story Here.

See a mother reveal
her tragedy 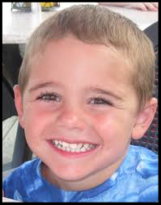 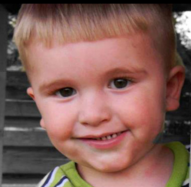 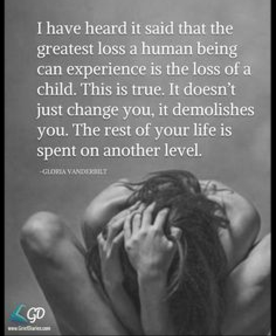 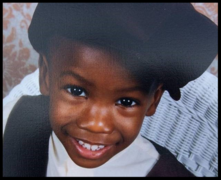 Gavin Brummett, 7-years-old, shot himself in the head with a handgun on Saturday while with his dad and brother on their rural property near Salina. 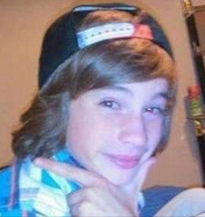 Make no mistake, MOM -- if you live with a child and a hidden gun, this could happen to you!
​

Please stop risking your child's life!  Act NOW.  Before it is too late.  Here's your solution! 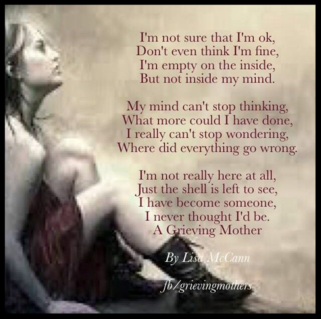 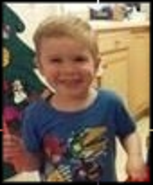 Sienna Owens, 11, was fatally shot in the back by her 12-year-old friend in Estill Springs, TN.  The children were playing in the family’s garage with a gun they had found. 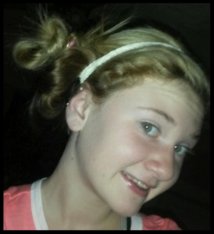 Will McAnaul, 3, of Dayton, Ohio, died on July 21, 2009. The preschooler discovered his father’s loaded handgun under his parents’ bed and accidentally shot himself.  Read the story and gunshot statistics Here

William Shook, 12, shot himself and died in his Boy Scout tent early Monday morning, July 3rd.  The boy lived in Las Vegas but was at a scouting camp in San Diego.  It is not clear if he brought the gun with him from home.  Police say they do not know if the child shot himself accidentally or committed suicide.  Read the story Here.

​Stories
​A Few Among Thousands and Thousands 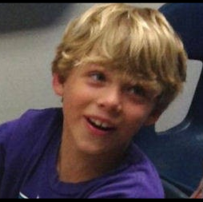 Savion Barrow, 2-years old, found a gun while playing in his home.  He fatally shot himself on 15th November 2015,
​Read his story Here. 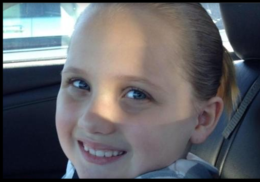 Click Here Now and look at these children.   They are ALL dead.  What would you have done to save one of them? Would you do it now? 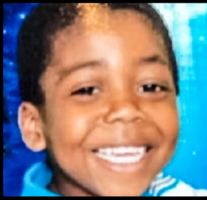 Alabama police say a 3-year-old boy found a gun on a nightstand on 6th of February 2016 and pulled the trigger, shooting his nine year-old sister in the head.  Story: click here.